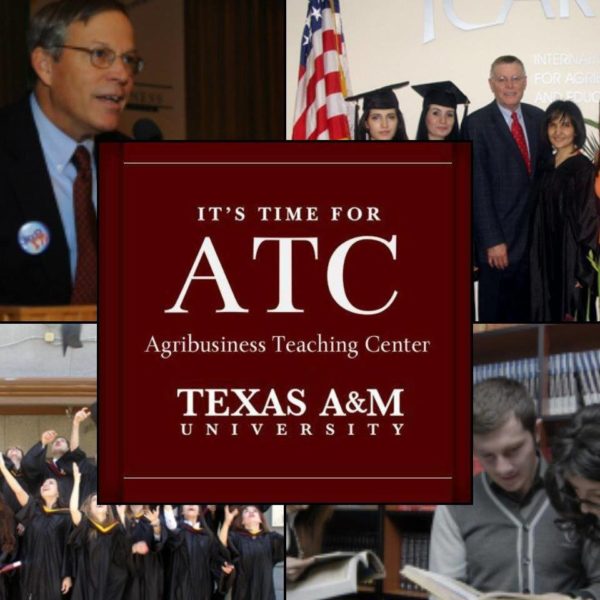 The Agribusiness Teaching Center is the first and the flagship unit of ICARE that provides agribusiness education to achieve sustainable entrepreneurial activities in the food and agriculture sector in Armenia. It prepares agribusiness specialists at undergraduate and graduate levels, armed with broad economic, marketing, and managerial skills, up-to-date communication abilities, and excellent knowledge of English. These skills make ATC graduates competitive in the growing regional agribusiness sector. The curriculum is Western-structured, based on the undergraduate (Agricultural Economics) and graduate (Master of Agribusiness) curricula of Texas A&M University. Courses are taught in English by American and Armenian instructors.

Agribusiness Teaching Center, as an academic program, was started in 2000 as a collaborative effort between Armenian National Agrarian University (ANAU) and Texas A&M University, with financial and technical support from the U.S. Department of Agriculture (USDA). ATC was established to run the Undergraduate Agribusiness (UAB) program. Professors from universities in the United States joined to incorporate and teach a Western-structured curriculum. In 2002 the first class of 28 students graduated from ATC and received State Diplomas of Economics from ANAU and Certificates from Texas A&M University. In 2013, ATC was named the best ANAU Department at the 7th Annual ANAU Golden Ear Awards. 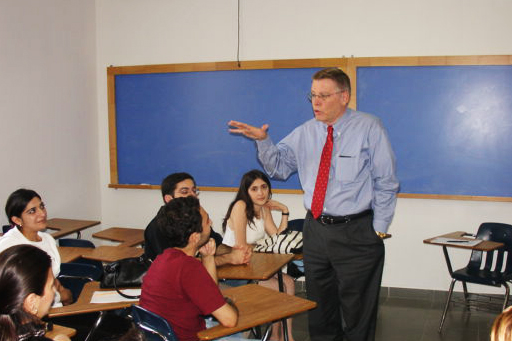 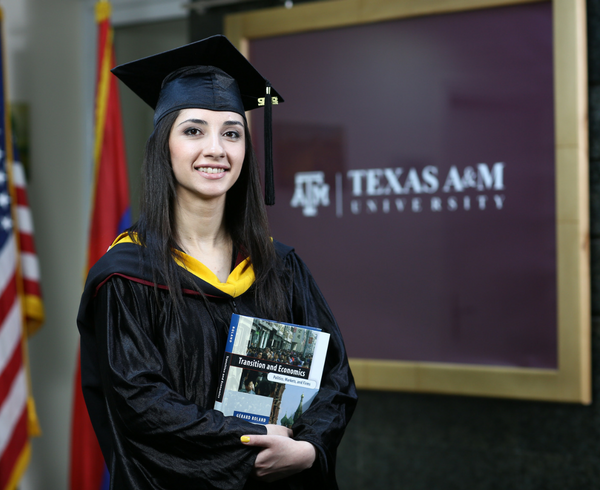 In 2005, the International Center for Agribusiness Research and Education (ICARE) was established by Texas A&M University as a collaborative effort between ANAU, Texas A&M, and the USDA Foreign Agricultural Service.

The Master of Agribusiness (MAB) program was launched at ICARE in 2010. The MAB is a professional degree program focused on the agribusiness sector with an emphasis on combining economic, business analysis, and quantitative methods for managerial decision-making. In 2012, the first MAB class of 14 students graduated and received a Masters Degree in Economics from ANAU and a Graduate Certificate from Texas A&M University.

A videoconferencing classroom was established in 2012 as a contribution from Viva-Cell MTS, an Armenian telecommunication company, to provide students an efficient platform for learning from international professors.

In 2014, at an Armenia-US Partnership in Agriculture workshop,  ICARE was recognized as an internationally competitive agribusiness education and research center and among the most successful results of US-Armenian cooperation. Also in 2014, a Memorandum of Understanding was signed between the Armenian National Agrarian University, Virginia Tech and ICARE to promote academic, personnel, and cultural exchange between these institutions under the framework of the USAID-supported InnovATE/Armenia project. The five-year (2015-2019) cooperation includes empowering ICARE as a model agribusiness education and research center. 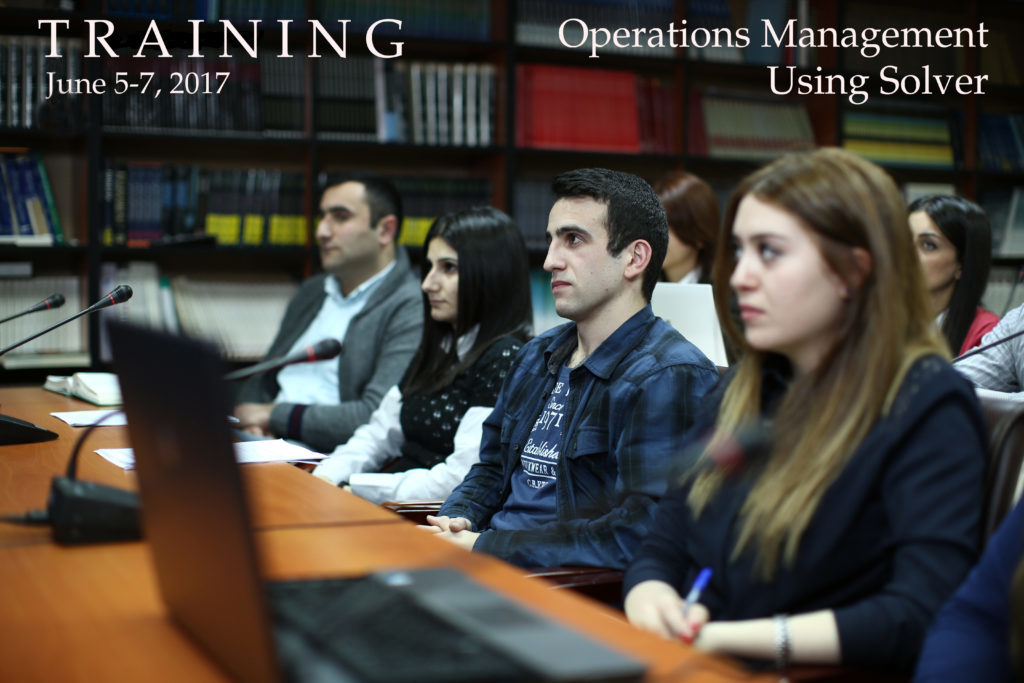 The EVN Wine Academy, a joint initiative between ICARE and Geisenheim University, Germany, was launched, through the financial support from GIZ. The first cohort of students was admitted in October 2014. EVN offers an 18-month English-language professional certificate program in Enology and Wine Business for prospective and practicing wine technologists and entrepreneurs as well as short courses for wine enthusiasts. The program empowers its students the latest knowledge from the global wine industry.
2015 was marked with triple anniversaries: we celebrated the 15th anniversary of ATC, the 10th anniversary of ICARE, and the 1st anniversary of EVN Wine Academy. 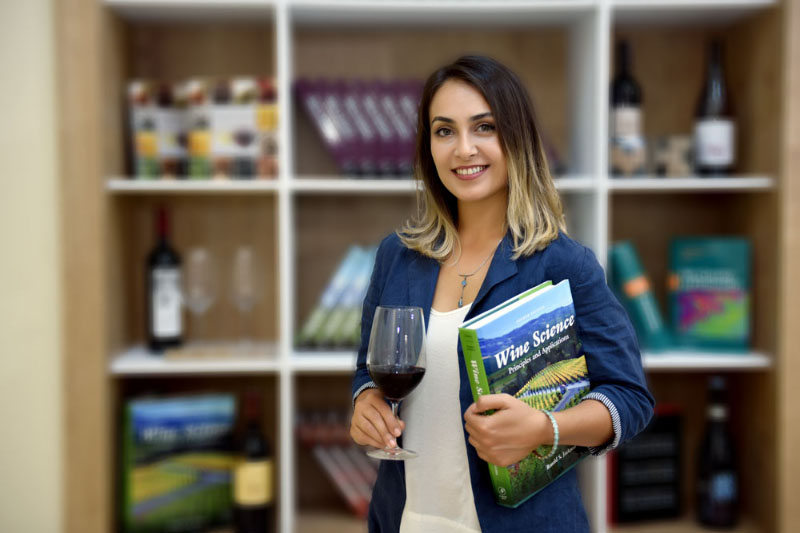 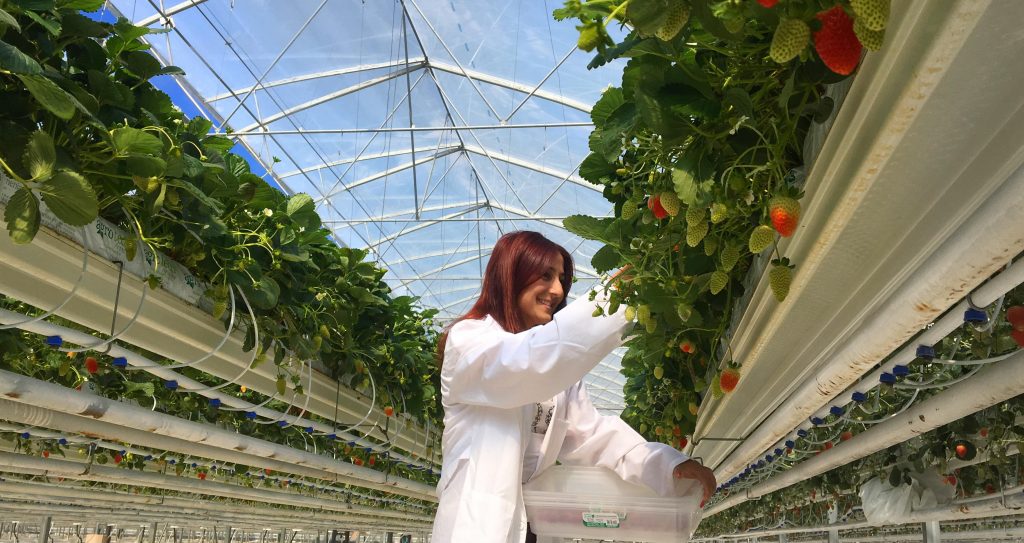 In January 2017, ICARE launched a pioneer Food Safety Systems Management (FSSM) course through the USAID-funded InnovATE/Armenia project. This innovative program was taught by Dr. Joe Marcy, Virginia Tech University and Dr. Catherine Cutter and Dr. Siroj Pokharel, Penn State University. The senior undergraduate class of ICARE received Certificates of Completion from Penn State and Virginia Tech handed over by the Armenian Minister of Agriculture.
In February 2018, ICARE launched its 8-month Greenhouse Crop Production and Management innovative educational program to meet the unprecedented demand in specialists in the Armenian greenhouse industry that plays a significant role in the nation’s agriculture. 19 participants were selected as a result of very tough competition. They are trained not only in modern plant cultivation techniques but also will be well aware of marketing and management best practices. The curriculum was developed based on the experience and best practices of world-class international universities.