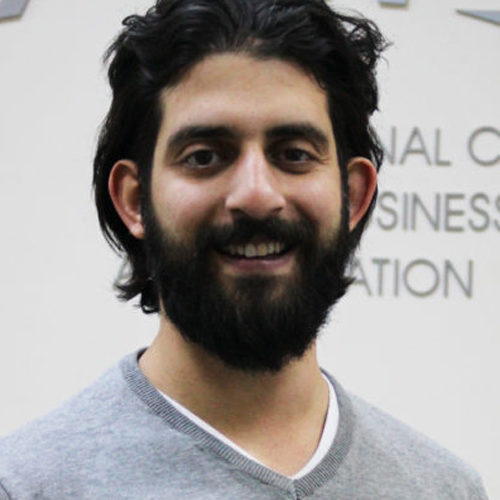 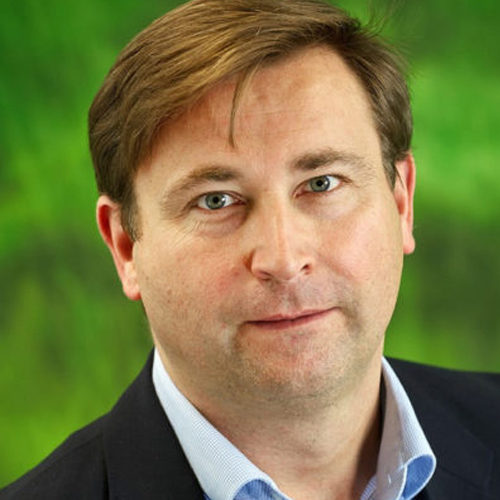 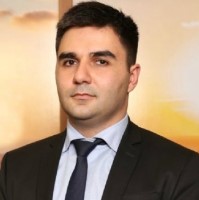 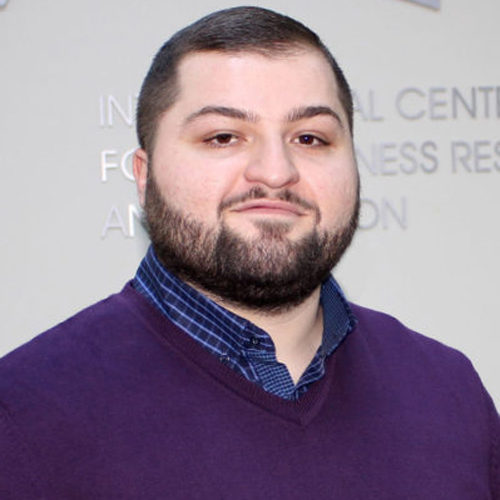 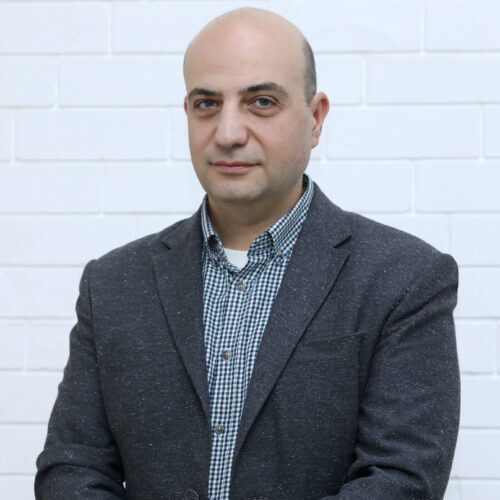 Mikayel Mikayelyan has more than 15 years of food and beverage production management experience working in the biggest beverage and candy production plants in Armenia: Beer of Yerevan CJSC and “Grand Candy” JSC LLC.

In 2012 he started working on the Ninkasi craft brewery (Beer Academy) to establish beer production from organic malt and hops, which was the new line in the Armenian craft beer market. All well-known types of beer in Beer Academy restaurants were been created by his supervision.
Working in Grand Candy factory in Ice-cream production under his management was working more than 200 people. In 2016 he joined the EVN Wine Academy’s teaching faculty as a wine chemistry lecturer.
Since 2016 November till now Mikayel has been the head of EVN Wine chemistry laboratory. It was a new challenge for him to establish the new laboratory serves in the Armenian wine sector. Since 2017 the EVN Wine laboratory has become a significant partner for more than 50 big and small wine producers. As a result of the quality of the laboratory services, the number of wine samples for testing is increasing yearly.

Mikayel Mkayelyan has a Ph.D. in the alcoholic and non-alcoholic beverage production field. He graduated from the Armenian Agricultural Academy in 1999 he has an Engineer- technologist diploma in “Technology of Fermentation Production and Wine-making”. He has published more than 15 scientific articles and one patent for invention. 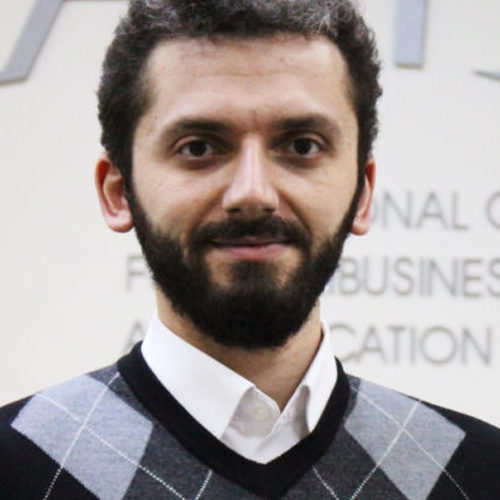 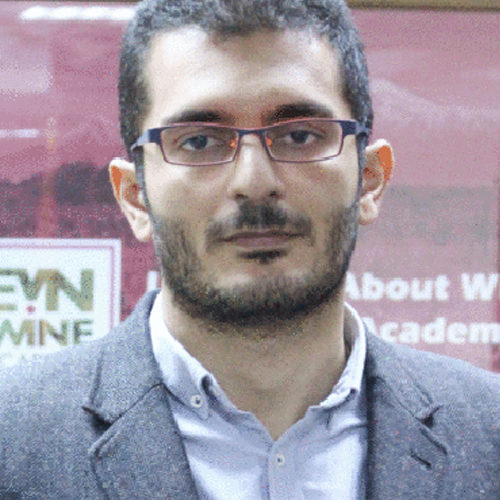