President of American University of Armenia (AUA) in ICARE

On the 27th of February, the President of the American University of Armenia Dr. Karin Markides visited ICARE Foundation as part of the visit to Armenian National Agrarian University. Director of ICARE Foundation Arthur Grigoryan and Deputy Director Susanna Mejlumyan were present at the meeting.

Before the fervent discussions on the future collaboration of the parties, a small tour around the ICARE Foundation was organized. In particular, Dr. Karin Markides was shown the EVN Wine Laboratory enriched with up-to-date methods and facilities for conducting wine quality assessment. Dr. Urutyan and Mr. Grigoryan briefly introduced the current wine market needs and increasing demand trends for Armenian wine. With this regard, Dr. Karin Markides highly appreciated the role of the laboratory, which not only conducts analysis for the industry representatives but also it is considered as an educational center for EVN Wine Academy students.

Another stop during the visit was the Agribusiness Teaching Center with its 20-year history and success stories beyond its walls formed by the students. Mr. Grigoryan was delighted to introduce those sectors, which ATC alumni have succeeded and the role of the agribusiness entrepreneurs in representing Armenia in the worldwide market.

Dr. Karin Markides later was introduced with the innovative technologies, which are currently applied in Agriculture worldwide and ICARE’s and ANAU’s intentions of bringing some of them to Armenia. ANAU AgTech incubator jointly implemented with ICARE is the promising start for importing agro-innovations in the sector. The incubator helps startup companies and inspiring entrepreneurs to develop by providing tech & business services and on the other hand, it will drive the young farmers to adopt modern and innovative agribusiness approaches.

In this context, three parties discussed the future collaboration and necessary joint efforts to face the modern challenges associated with the modern world challenges. 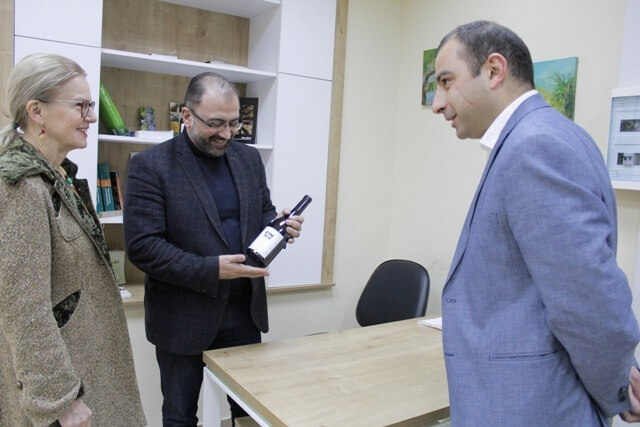 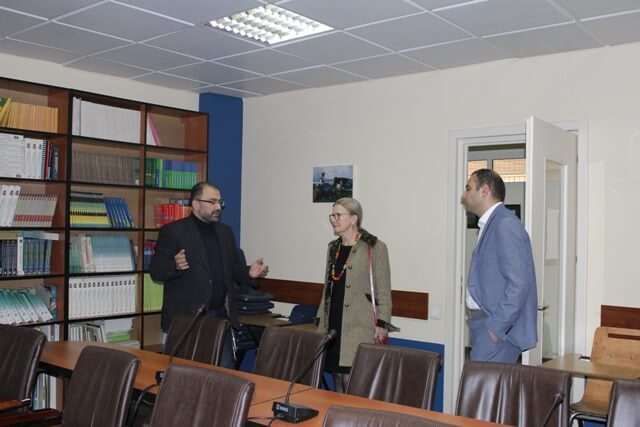 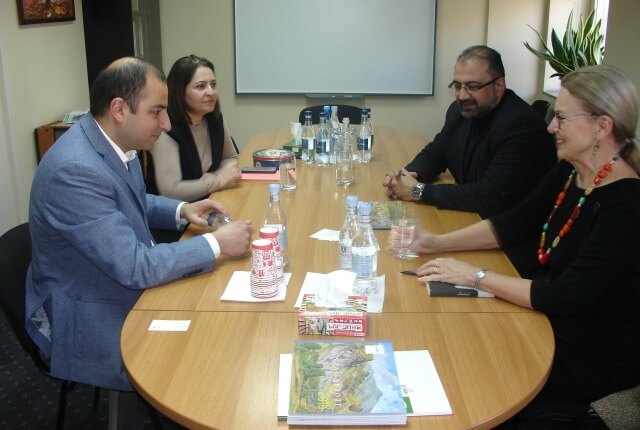 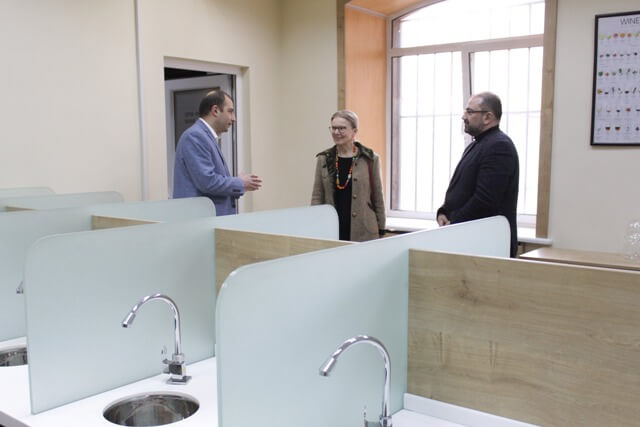